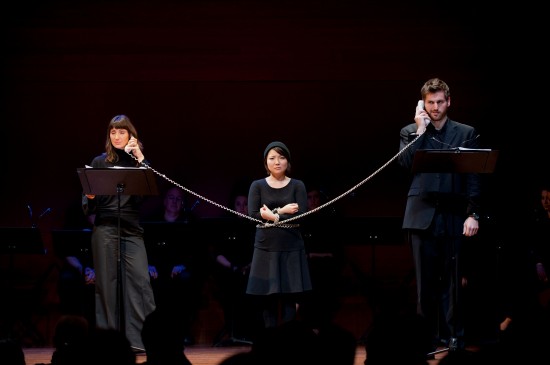 “Music expresses that which cannot be said and on which it is impossible to be silent.”

This line from Victor Hugo came to mind the first time I heard the incredible story of Tibetan nun Ngawang Sangdrol.

At age 14 Sangdrol was jailed at the notorious Draphchi Prison for peacefully protesting against China’s invasion of Tibet. The prison has an estimated population of 1000 of which some 600 are thought to be political prisoners ranging in age from 18 to 85, many of which are captured monks and nuns.

While in captivity, Sangdrol was beaten with iron rods and rubber pipes, subjected to electric cattle prods on the tongue and six months in complete darkness in solitary confinement. She was also forced to spin and knit until her fingers were raw and blistered. 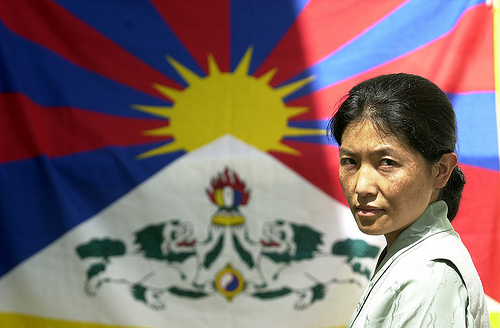 She told the BBC that the mental torture was even worse than the physical torture. “We had to denounce his Holiness the Dalai Lama and were not allowed to engage in religious practice.”

In 1993, while inside Drapchi prison, Sangdrol and 13 other nuns clandestinely recorded songs in tribute to their homeland and the Dalai Lama using a smuggled cassette player. This courageous group of women, who became known as the “singing nuns” of Drapchi, suffered extended prison sentences and harsh treatment as a result of their actions.


Fortunately, the nuns’ recording made it out of Tibet and the fame of these protest songs ultimately led to intercession by the government and to Sangdrol’s release. While her early release was officially on grounds of good behavior, her liberation was politically well-timed, happening only a few days before then-Chinese President Jiang Zemin visited George Bush’s Texas ranch. Sangdrol ultimately served 11 years of her full 23-year sentence.

“We recorded the songs because we wanted our families to know that we were still alive,” said Sangdrol, “and we wanted Tibetan people to know about our situation and our love for our country. We hoped it would reach our families, but we didn’t know for sure. I had no idea until I arrived in America that people all over the world heard those songs while we were still in prison. Now, it makes me feel so sad to listen to the recording, because I remember our friends in prison who died.” 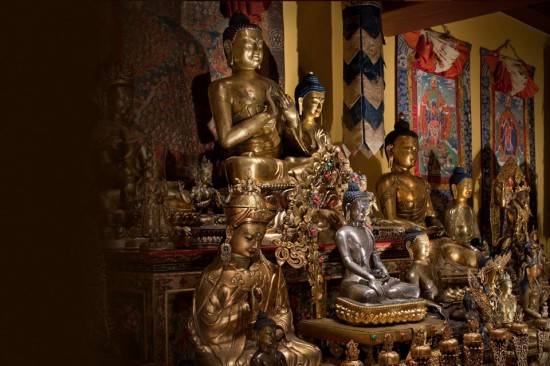 “The Chinese have taken Tibet, our home,” read the lyrics to one song. “Tibetans a