The Dow of Art: Why Art Still Matters in Our Market-Driven Society

The Dow of Art: Why Art Still Matters in Our Market-Driven Society 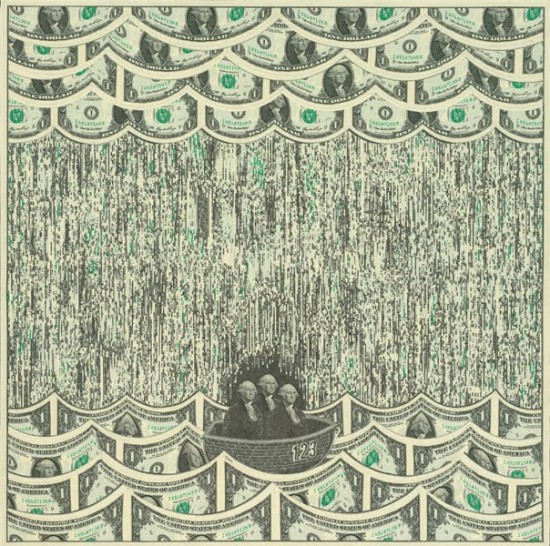 Writer Nova Ren Suma has just published a new essay of mine over at “Distraction No. 99.”

Although the assigned topic was “inspiration,” my piece covers a range of subjects, from library book censorship to the financial stresses of being an artist. But the central theme concerns the value of imagination and creative exchange, and how these values are often in conflict with the marketplace.

Here is an excerpt from the essay:

“For many artists, money is a constant source of anxiety because most creative projects don’t make economic sense. As artists, we have chosen an alternative paradigm to the profit-oriented one. This doesn’t mean that we shouldn’t be smart about the business-side of art making, only that money isn’t our primary motivator.

The concept of creating for its own sake remains a radical concept in our culture. This is one of the central rifts we see playing out now between Wall Street bankers and supporters of the Occupy movement. One camp places a higher value on profits, while the other a higher value on more elusive qualities like imagination, empathy, and justice.

Of course, if you have your money invested in the stock market, then you want your broker to be greedy with your money—you want to earn 6%, not 4% like everyone else. But when it comes to art, greed turns the best ideas sour. It isn’t hard to sniff out the difference between work that was created from a free, deep place, and a blatant commercial commodity.

You may be able sell the end product of art—the concert ticket, the photograph, the book—but the idea itself is free. Art is a gift. It is an elusive mystery that thrives only when it’s shared.

Being an artist is hard because we’re operating in a parallel universe—one that values imagination, creativity, and ideas more than money or status. But a true creative exchange—one in which art is given and accepted without obligation is a way of side-stepping the soul-crushing grimness of consumerism. I would go so far as to say that it’s an alternate way of being. It’s this free exchange between artist and audience that creates movement, provides pleasure, provokes change, and offers meaningful connection…

‘The artist who hopes to market work that is the realization of his gifts cannot begin with the market,’

[Lewis] Hyde explains. “He must create for himself that gift-sphere in which the work is made, and only when he knows the work to be the faithful realization of his gift should he turn to see if it has currency in that other economy. Sometimes it does, sometimes it doesn’t.'”

You can read the entire article on Nova’s site, Distraction No. 99. There are also a number of guest posts from talented writers like Alexander Chee, Anna Evans, and Laurel Snyder. 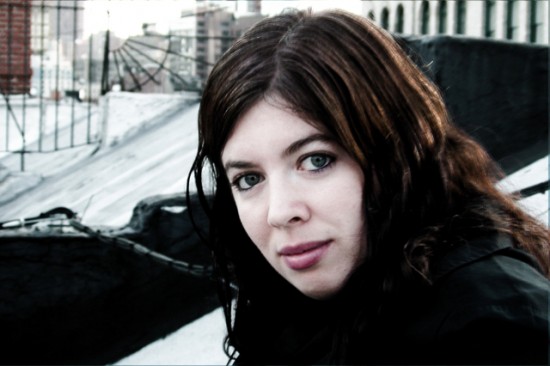 Nova Ren Suma is the author of "Imaginary Girls" and "Dani Noir." She has an MFA in fiction from Columbia University and has been awarded fellowships from the New York Foundation for the Arts, Yaddo, and The MacDowell Colony. She grew up in small towns across the Hudson Valley and now lives in New York City.

Nova’s own contribution to the series is also a stand-out. She discusses rejection, the burning need to find her voice, and the long, difficult path to becoming a published writer: