Filmmaker Hiroshi Teshigahara: Gaudi Made Me Realize the Lines Between the Arts Are Insignificant

Filmmaker Hiroshi Teshigahara: Gaudi Made Me Realize the Lines Between the Arts Are Insignificant 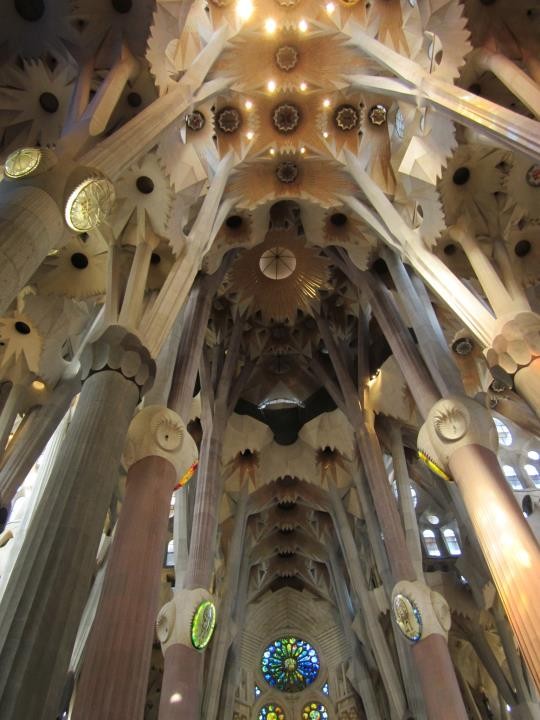 In Barcelona Hiroshi Teshigahara came face-to-face with Gaudí. "The magic of it overwhelmed me."

Teshigahara’s haunting shots of sand, skin, and water amid the advancing sand dunes have stayed with me over the years. But there is another Teshigahara film, one that is less well-known, that left an even greater impression on me.

Antonio Gaudi is like no other movie I can think of. Teshigahara’s 72-minute meditation on the Spanish Art-Nouveau architect is essentially wordless. He avoids conventional  narrative and instead, lets Gaudi’s buildings do the talking.

Before watching this film, I didn’t consider myself a fan of the Spanish artist. (George Orwell described Gaudi’s cathedral, La Sagrada Familia, as “one of the most hideous buildings in the world.”) But my judgment was based on ignorance–on some vague, false impression that Gaudi’s work was not much more than bulbous, overdone kitsch.

But after viewing Teshigahara’s breathtaking film, my opinion of the Spanish architect has been entirely transformed. Anotnio Gaudi was nothing less than a visionary genius–an original, madly brilliant artist who was unappreciated and misunderstood in his own time. 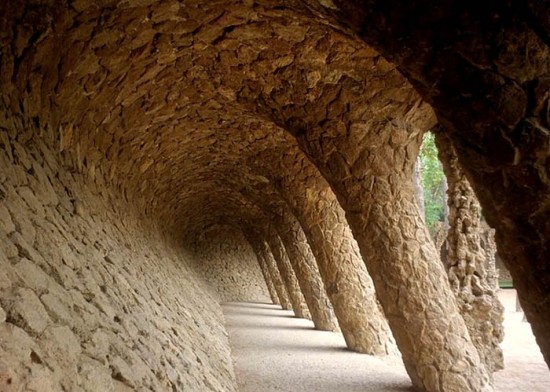 Teshigahara's passion for Gaudi's work comes through on every frame. He's a patient, attentive director with a craftsman's eye for details. He takes the time he needs, allowing the camera to linger. 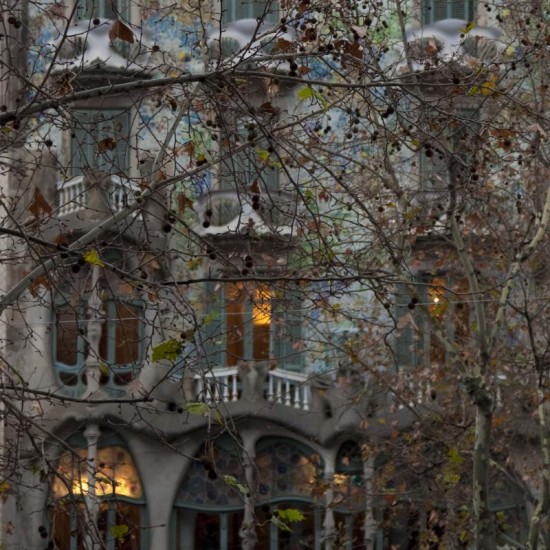