Art On the Radar : Gwarlingo’s Don’t-Miss List for September

Art On the Radar : Gwarlingo’s Don’t-Miss List for September 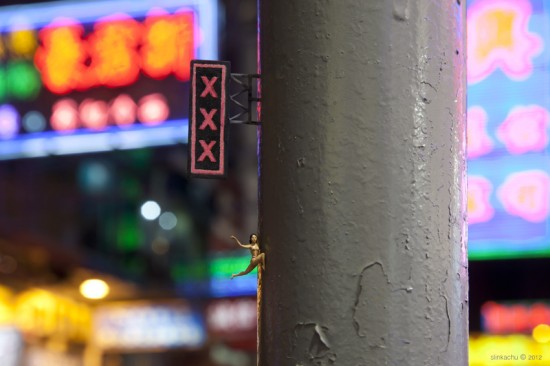 British Street artist Slinkachu left this miniature “Hanging On” in the streets of Hong Kong. It’s one of the many images on view in his New York and London show, Global Model Village. (Photo © Slinkachu courtesy the artist)


The invitations, event notices, emails, and review copies are pouring in. The fall arts season has officially arrived. If only I could clone myself, then perhaps, I’d have a chance of catching even a handful of these concerts, openings, and shows.

I wish I could attend everything listed here, but since I can’t, I hope you’ll venture out in the coming weeks and report back on what you loved (and what you didn’t).

Here is my completely biased Don’t-Miss List for the coming month (in no particular order).

If I’ve overlooked an event you think Gwarlingo readers would enjoy, feel free to add your event to the Comments section below or to the Gwarlingo Facebook page. 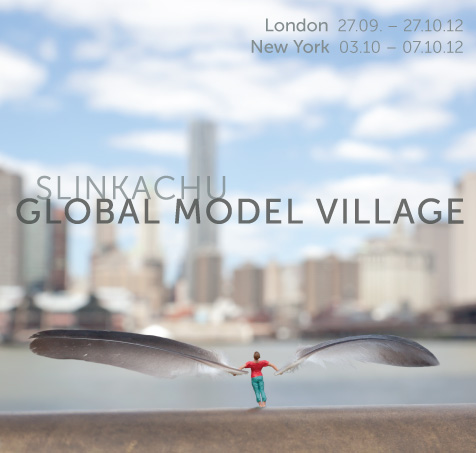 Slinkachu in London and New York

British street artist Slinkachu (a favorite here at Gwarlingo) is celebrating the launch of his new book with two solo shows in London and New York. Global Model Village opens to the public September 27th at Andipa Gallery in London and runs until October 27th. There will also be a pop-up show in New York City from October 3rd through the 7th. Both shows will feature new work shot in different cities around the world. 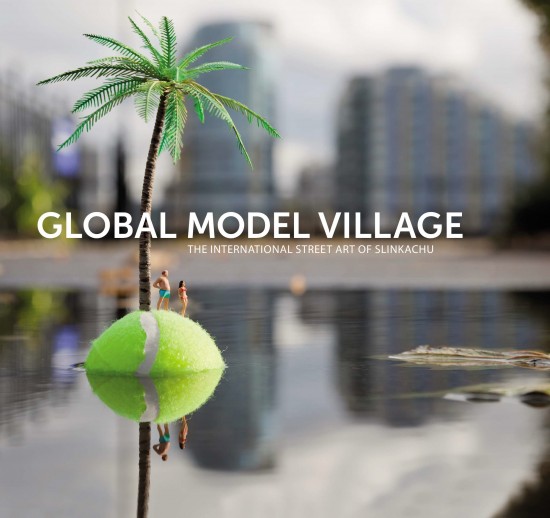 Also be sure to check out Slinkachu‘s new book Global Model Village: The International Street Art of Slinkachu, which collects together images of installations the street artist has left in cities around the world, including New York, Moscow, Cape Town, Beijing, Berlin, Hong Kong and, of course, his hometown of London. The books is available in UK, US, and German editions. There will also be a Japanese version released in the new year by Sogensha (図書出版 創元社), along with a Japanese version of Slinkachu’s original book. 驚くべき.