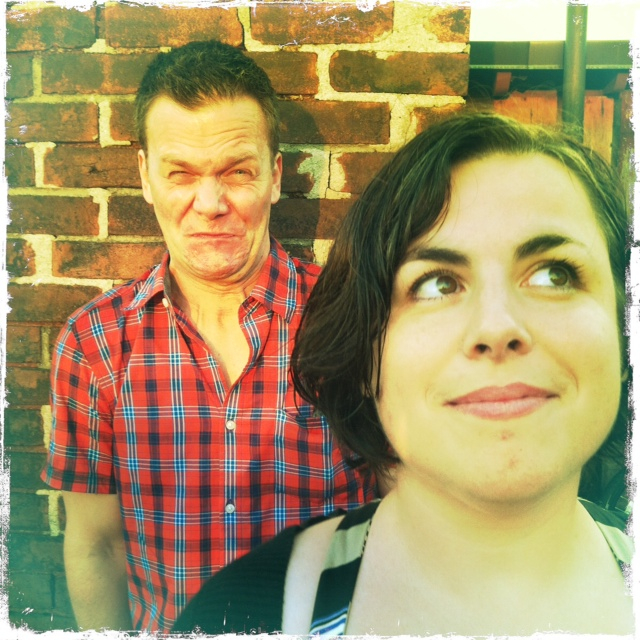 Thanks to all of the readers who have contributed to the Gwarlingo Membership Drive. Just over $4000 of the $15,000 goal has been raised in the first three days, which has exceeded my expectations. Thank you! Art work by Matthew Northridge, Bill Jacobson, and Rachel Perry Welty quickly sold out, and the interactive Member Profiles available to donors who give $50 are more are proving to be popular as well. If you haven’t donated yet, you can check out my video and all of the member perks here on the Gwarlingo site.

Today’s Sunday Poet, Cristin O’Keefe Aptowicz, is a star in New York City’s slam poetry scene. The author of six books, she’s performed everywhere from Joe’s Pub to the Sydney Opera House. While many slam poets have struggled to earn respect from academia and granting institutions, Aptowicz has received both a National Endowment for the Arts Fellowship in Poetry and an Amy Clampitt Residency.

Literary critic Harold Bloom once called the slam poetry movement “the death of art.” Slam poetry is a bit like the step child of the poetry world–its merits are often under-appreciated because it looks and behaves so differently from everything else in the poetry family.

Slam poetry has more in common with Hip Hop, stand-up comedy, and Homer’s Odyssey than it does Emily Dickinson, for it emerges from an oral tradition that places more emphasis on performance, humor, and storytelling than nuances of poetic language or form.

My first real exposure to slam poetry came this summer when I attended the Geraldine R. Dodge Poetry Festival for the first time. This biennial event, which brings poets, teachers, and students together, treats its poets like rock stars and is the largest poetry festival in the country. During the four-day event, I watched first-hand as writers like Kurtis Lamkin, Taylor Mali, and Rachel McKibbens galvanized audiences with their performance-based poetry. High school students and teachers seemed especially enamored by the form. And how could they not be mesmerized when McKibbens talked about the heartbreak of losing a 19-year-old friend to an overdose or Lamkin told the story of how poetry saved him from a life of crime and street gangs?  It was exciting to see those restless boys in the back row so engaged with poetry. If there’s one thing that slam poetry definitely is not, it’s boring. 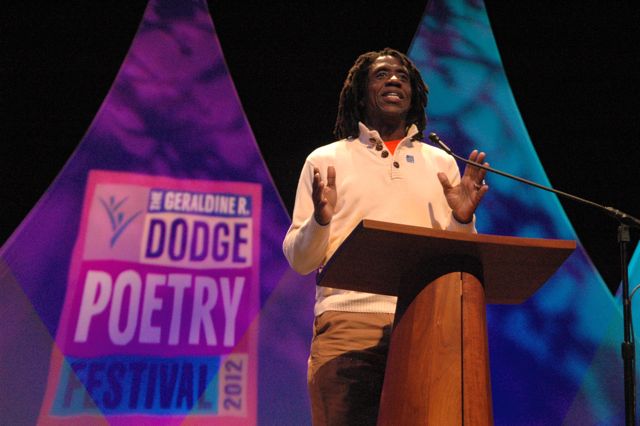