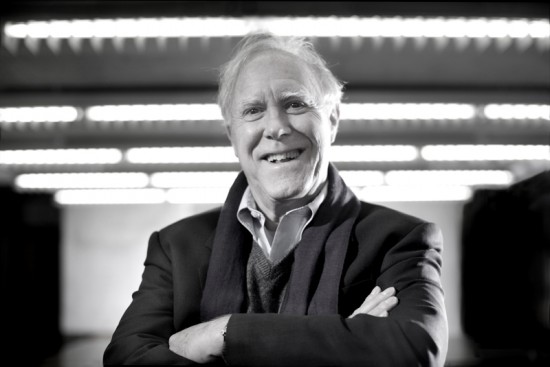 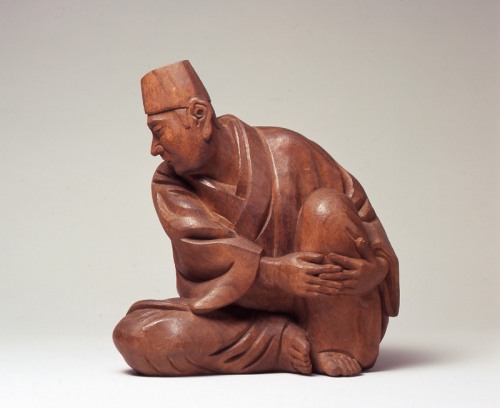 Translating haiku seems like a natural fit for Robert Hass, a United States Poet Laureate and recipient of both the Pulitzer Prize and the National Book Award for poetry. Hass says he likes poems that “get to the point.”

In the below video, Hass reads selected haiku by Kobayashi Issa from his book of translations The Essential Haiku: Versions of Basho, Buson, and Issa.

Issa is considered one of four great masters of Haiku. This seventeen syllable poetic form is known for its ability to squeeze astonishing beauty and depth of feeling out of plain language and direct observation. Issa’s poems are remarkable for their “pathos and humor,” especially in light of the string of tragedies that marked each stage of his life.

There is so much wit, skill, and humor in these short lines of poetry, as well as in Hass’s presentation of them. I hope they get your day off to a pleasurable start. Enjoy your Sunday!

(NOTE: If you are reading this post in an email and can’t view the video in your email client, please click here to watch the Sunday Poem on the Gwarlingo website.) 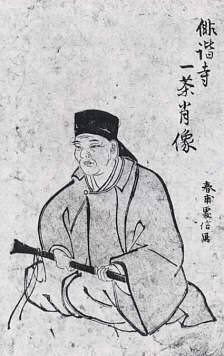 Japanese poet Kobayashi Issa was born in 1763 to a farming family in rural Japan. He eventually took the pen name Issa, which means “cup of tea” or, according to poet Robert Hass, “a single bubble in steeping tea.”

Issa’s mother died when he was young, and he was raised by his grandmother. His father remarried, and Issa did not get along well with his stepmother or stepbrother, eventually becoming involved in disputes over his father’s property. When Issa was 14, he left home to study haiku in Edo. He spent years traveling and working until returning to Kashiwabara in the early 1810s. In Kashiwabara, his life was marked by sorrow— the death of his first wife and three children, an unsuccessful second marriage, the burning down of his house, and a third marriage.

Issa was also known for his drawings, generally accompanying haiku. His sketches are valued for the extremity of their abbreviation and simplification of experience (much like the haikus he wrote).