Joseph Bernard on Super 8, Collage, and Combining the Common & Uncommon

Joseph Bernard on Super 8, Collage, and Combining the Common & Uncommon

(Note: This is a guest post by curator and art historian Mary McNichols)

Detroit-based artist, Joseph Bernard, once described a toy he had made as a child. Having filled an empty mayonnaise jar with grass, water and fragments of colored glass, he held it up to the sun and, rotating it, watched that which he described as a, “…beautiful tumbling of color and light…”

Bernard has noted that this childhood observation influenced his later work in filmmaking. The experience seems, however, to have been an impetus for the artist’s overarching interest in “… pure abstraction of light, color and movement…,” which permeates a diverse oeuvre spanning painting, film and collage. Bernard’s richly-colored collage paintings, for example, containing objects such as feathers, dried moonflowers and film fragments, resonate with a luminosity made possible with application of many layers of polyurethane.

In the most recent work, photographic images, now digitally conceived and processed through new technologies, figure prominently. And characteristically, Bernard handles them in a manner which evokes an ambiguous combination of synthesis and dislocation incorporating, as he does, overlapping images and multiple exposures often resulting in paradoxical juxtapositions of non-objective and figurative elements.

In the final analysis, Bernard’s work evokes resolution. He deals in opposites—the organic and the geometric, urban signage and dried flowers, “metrical deliberation and freefall abandon.” As he states, “In my work, I bring parts to a whole.”

In May of 2007, after nearly four decades, Joseph Bernard retired from the Fine Arts Department of the College for Creative Studies (CCS). He is currently exploring new approaches to image-making by reassessing his work in photography and film and their connections to collage painting. 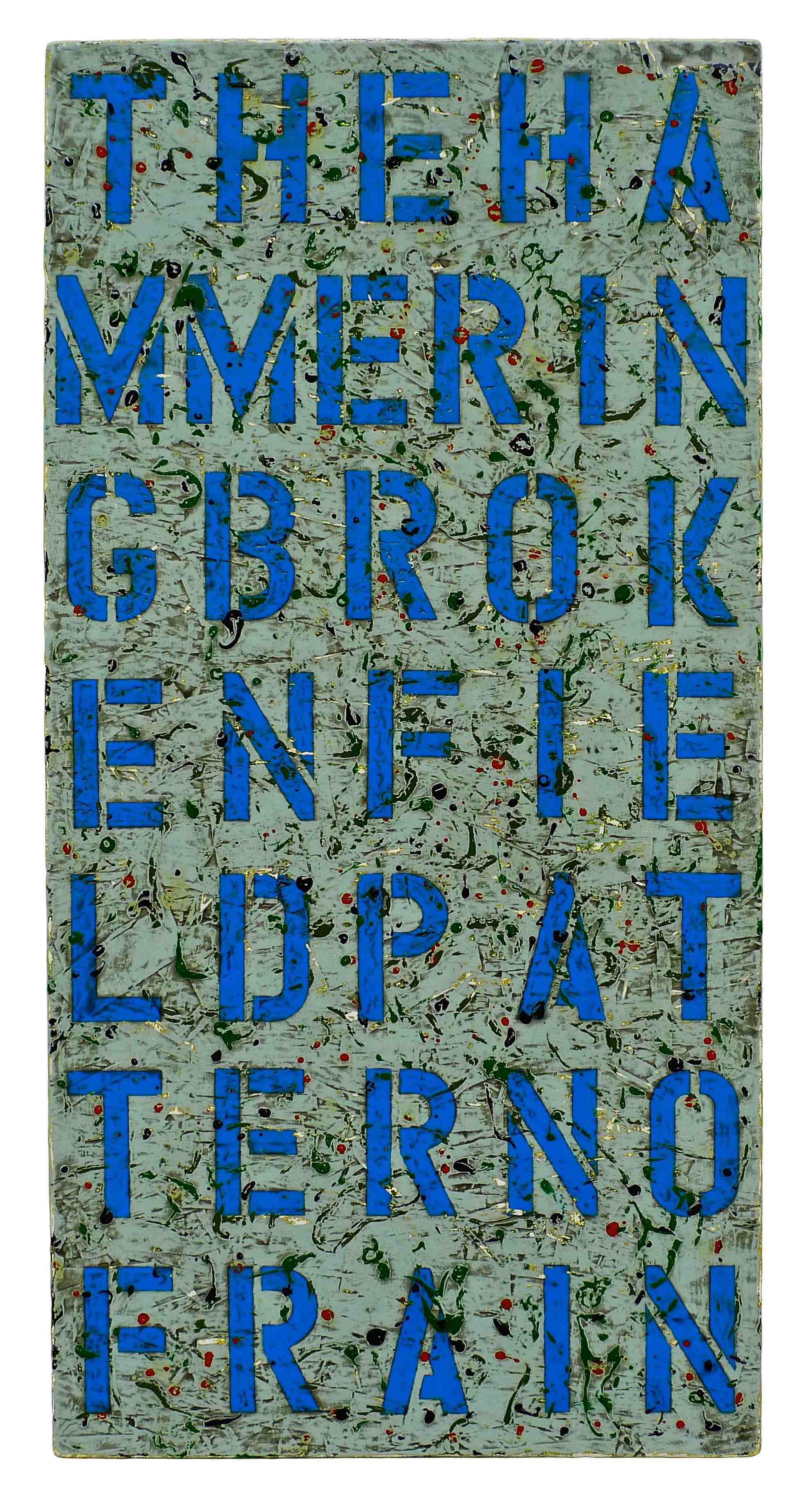