Postcards from a Prison Teacher

Postcards from a Prison Teacher 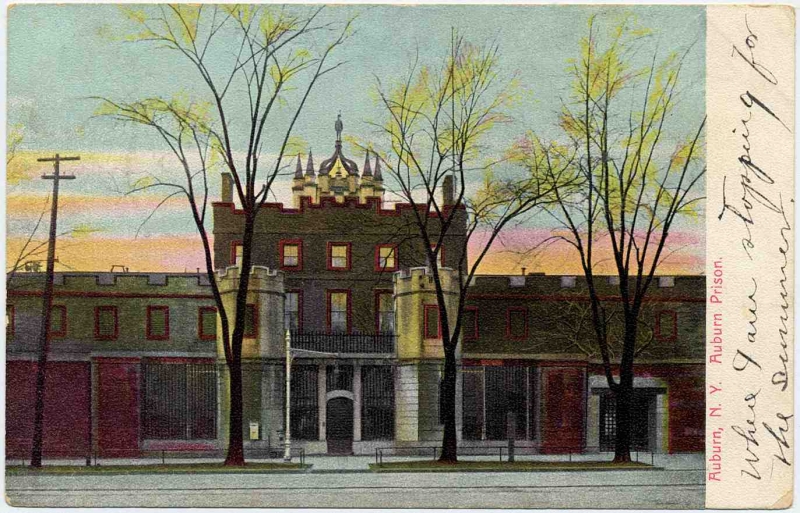 2.3 million people are currently imprisoned in the United States, that’s one out of every 100 adults—more per capita than any other country in the world. (Repressive China is a distant second, with one in 1,000 adults incarcerated.)

As Ayelet Waldman and Robin Levi explain in the introduction to their book Inside this Place, Not of It: Narratives from Women’s Prisons (McSweeney’s Books, 2011), “People in U.S. prisons are routinely subjected to physical, sexual, and mental abuse,” and “people of color are vastly over-represented in the American criminal justice system.” Women face special challenges inside prison walls—rampant sexual abuse and a prison healthcare system designed for men. 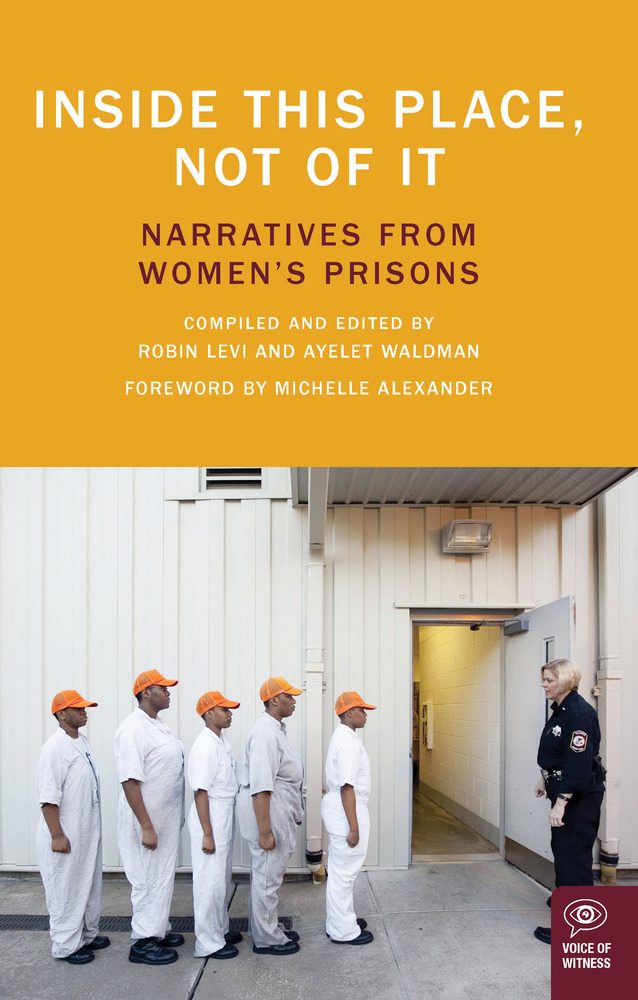 “At first, I found myself resisting the narratives in this collection, not wanting to deal with the reality they described,” writes Michelle Alexander in the foreword to Inside this Place, Not of It. “Perhaps it is natural, and thoroughly human, to recoil reflexively when one encounters extreme suffering…But then a voice in my head asked me: If you find these stories difficult to read, how much harder would it be to live them?”

Eighty percent of women in U.S. prisons are the primary caretakers of children, but the small number of women’s correctional institutions mean most prisoners are located far from family members, which makes it difficult for prisons to maintain relationships. 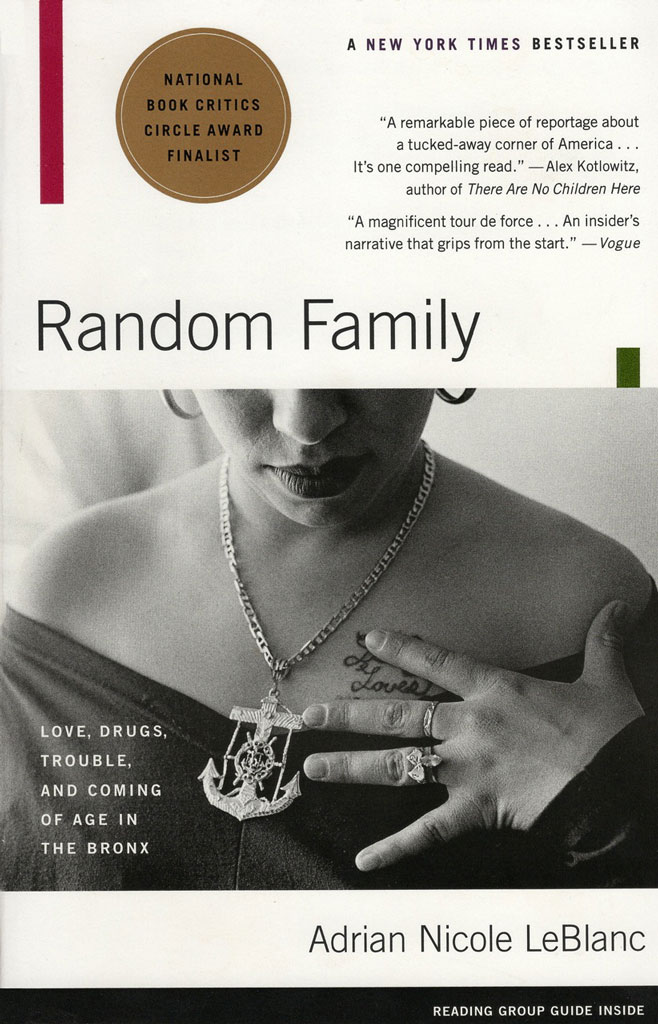 We see the challenges such separation causes in Adrian Nicole LeBlanc’s non-fiction masterpiece Random Family: Love, Drugs, Trouble, and Coming of Age in the Bronx. when Jessica is sent from the Bronx to a maximum-security prison far away in Florida because it is the only facility available.

And women aren’t the only ones who suffer such soul-crushing distance from loved ones. The charismatic Cesar, who is the heart of LeBlanc’s story, is also shuttled from prison to prison. LeBlanc’s stirring account, which took 10 dedicated years of immersive journalism, describes the family members (mostly women and children) who take long bus rides from New York City to Upstate to visit loved ones in jail. Many family members lack the resources for such visits, which can play an integral role in rehabilitation.

Writing, in all its various forms, is a special lifeline for those behind bars. Here is Adrian in Random Family:

To have your name shouted out at mail call proved you mattered. In the most depersonalized of institutions, an envelope conferred distinction: it was addressed, by name, only and directly to you. If you were a boy with a long term, letters reminded you of what was out there, what else was possible—which was why some lifers preferred no letters at all. Maintaining a correspondence also required imaginative leaps and concentration, skills that slowed the process of becoming institutionalized.

Correspondence could create a future within prison: letters might lead to visits, and visits were gifts. The vast majority of inmates receive no visits.

When Anthony Cardenales (called “Cesar” in the book), his daughter, Sabrina, and Adrian LeBlanc visited ConVal High School in Peterborough, New Hampshire, a few years ago as part of a MacDowell Colony outreach program, Anthony told us about his management job at an electronics recycling company, his struggles with the law, and also about the importance of the prison education he received.

Through the Bard Prison Initiative , Anthony gained not only a bachelor’s degree, confidence, and a new skill set, but also a way out. As this PBS NewsHour video shows, Cardenales has become the unofficial spokesperson for prisoner reform programs that focus on education and writing, and he offers a glimmer of hope to many male prisoners, who will be looking for work when their time inside finally comes to an end.