Crystal Bliss: What the Snow Photos of Doug + Mike Starn Teach Us about Originality

Crystal Bliss: What the Snow Photos of Doug + Mike Starn Teach Us about Originality 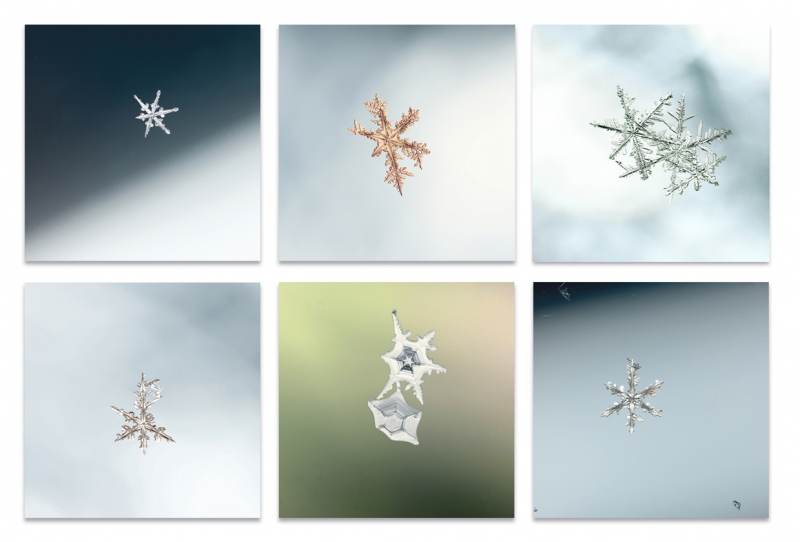 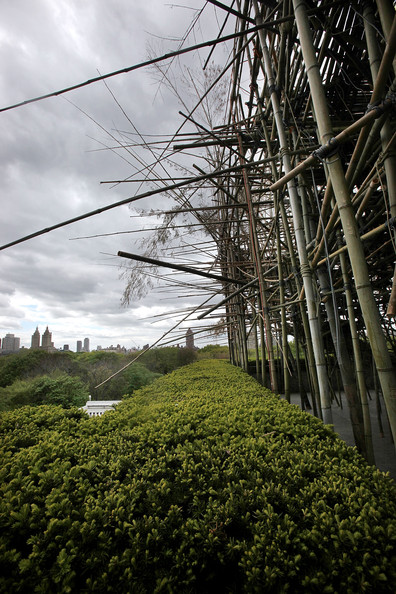 Doug + Mike Starn, Big Bambú: You Can’t, You Don’t, and You Won’t Stop, 2010. At the Metropolitan Museum of Art Roof Garden (Photo by Mario Tama/Getty Images North America via Zimbio.com)

How can something as seemingly straightforward as a snowflake be interpreted so differently? What do photographs of snow have to teach us about artistic originality?

Today is the winter solstice, the shortest day of the year, and snowflakes have been on my mind, specifically the snowflakes of Doug and Mike Starn.

Born in New Jersey in 1961, Mike and Doug Starn have worked collaboratively in photography since the age of thirteen.

The identical-twin brothers are probably best known for their rooftop installation Big Bambú: You Can’t, You Don’t, and You Won’t Stop at the Metropolitan Museum of Art in New York. The 70-foot cresting wave made from 7,000 bamboo poles and assembled by the brothers and a team of rock climbers, was the fourth most-attended contemporary art exhibit in the world in 2010 (and the 9th most attended in the history of the Met) with a total of 631,000 visitors.

At their giant laboratory studio in Beacon, New York, the former Tallix foundry, the Starns continue to build the first Big Bambú, a constantly evolving construction, formed by a network of more than 2,500 bamboo poles lashed together. This enormous studio allows Doug and Mike to work in dialogue between Big Bambú and their many concurrent series: most recently The No Mind Not Thinks No Things and other Buddhist explorations—the Absorption of Light and their re-exploration of the late 19th century color carbon printing process.

The themes of nature, light, and impermanence run through many of the Starns’ works. Their series, alleverythingthatisyou, which captures snow crystals through photomicrographs, also reveals a Buddhist influence, for it’s the imperfection (and inherent impermanence) of their snowflakes, with their ragged edges and missing parts, that makes them so remarkable and poignant.

But we can’t fully understand the Starns’ photo series without knowledge of the groundbreaking work of Wilson Bentley.

Bentley, who lived in Jericho, Vermont, was the first person to photograph snowflakes. He captured over 5,000 images of crystals from his first photograph in 1885 until his death in 1931. It was Bentley who asserted in a scientific journal that no two snowflakes were alike, a concept that captured the public’s imagination both then and now. Bentley’s book Snow Crystals was published by McGraw/Hill in 1931 and is still in print today.