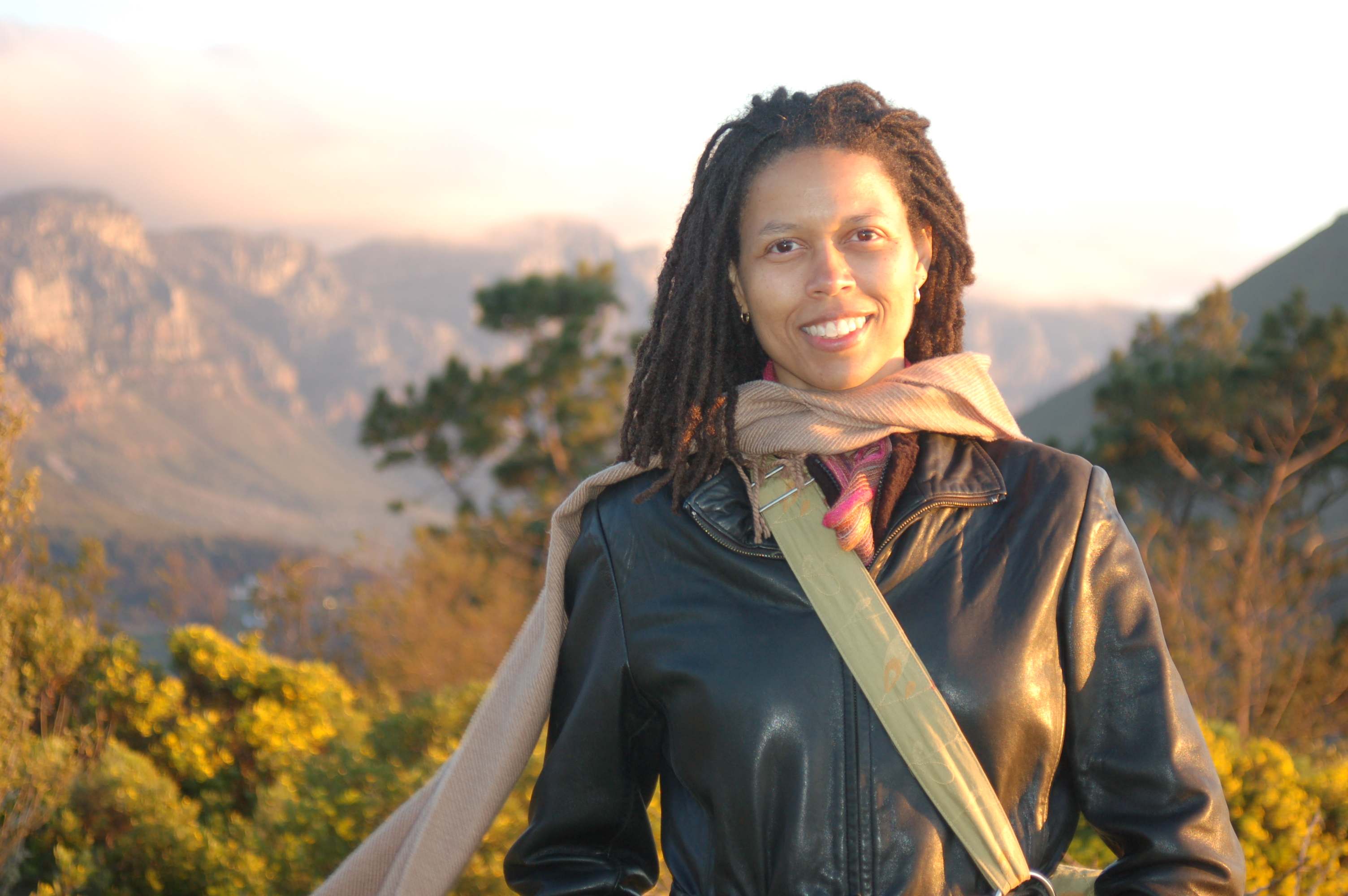 “Evie Shockley seems to step to us wearing an alluring silk gown and steel-toe guerilla boots. She possesses that rare combination of grace and subversiveness.” This is poet Terrance Hayes commenting on Evie Shockley’s most recent book the new black.

I couldn’t agree with Terrance more.

Art that tackles topics like politics, race, injustice, and identity can be hard to get right. Personally, I’ll take a quiet film like Billy Wilder’s The Apartment over a brash, hyperbolic Oliver Stone flick any day of the week. Shouting is easy, but it takes real talent and skill to mix the personal and political and end up with compelling art. (Just ask the filmmakers who worked under Hays Code for nearly 40 years).

But subtlety spiked with truth-telling has its advantages: resonance. Shockley doesn’t need to shout to get our attention. Her poems will echo through your mind long after you’ve shut the book.

Shockley is a genius of language, form, and wordplay. The poem “x marks the spot” is appropriately shaped like an X, while another poem forms an almost perfect circle. She playfully uses fonts, superscript, line breaks, and spacing. She shuns capital letters not as a gimmick, but to allow her readers’ eyes to focus on lines, instead of sentences. As Shockley told The Dead Mule, ” I like the way all-lowercase lines allow a reader’s eye to glide along, uninterrupted by visual obstacles that have nothing to do with the concerns of my poem.” Luckily her publisher, Wesleyan University Press, has accommodated her inventiveness with language. The only downside is that there are many excellent, eccentric poems whose formatting simply refuses to translate into HTML on the web. 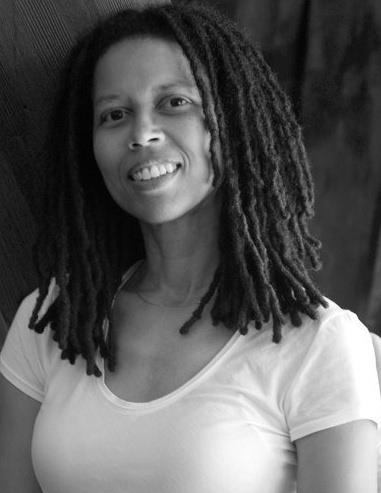 Born and raised in Nashville, Tennessee, Shockley’s Southern heritage shines through her poems. The tired cliched of a Southern magnolia becomes something entirely new in her hands.

In her interview with The Dead Mule, Shockley said, “What I mean when I speak of myself as a ‘southern poet’ is that I grew up: hearing certain accents and vocabularies and speech patterns that were the aural essence of ‘home’ or the audible signal of danger, depending; thinking that racism wasn’t much of a problem in other parts of the country; eating a cuisine that was originally developed under conditions of make-do and make-last; enjoying five- or six-month summers and getting ‘snow days’ out of school when the forecast called for nothing other than ‘possible icy conditions’; knowing that my region was considered laughable almost everywhere else; assuming there was nothing unusual about finding churches on two out of every four corners; and believing that any six or seven people with vocal chords could produce four-part harmony at the drop of a dime—and that all of this informs my poetry, sometimes directly and sometimes in ways that might be unpredictable or illegible.”

The rigorous, compassionate “silk gown”/”steel-toe guerilla boots” combination pulsing through the new black is a knockout.

In 2011 The Academy of American Poets asked Evie how she begins a new poem:

“There is a fullness in my mind, a crowding and jostling and rumbling of ideas, outrages, phrases, and images, reaching as far as my mind’s eye can see in any direction, and I begin wading into the crowd and trying to make a space fr