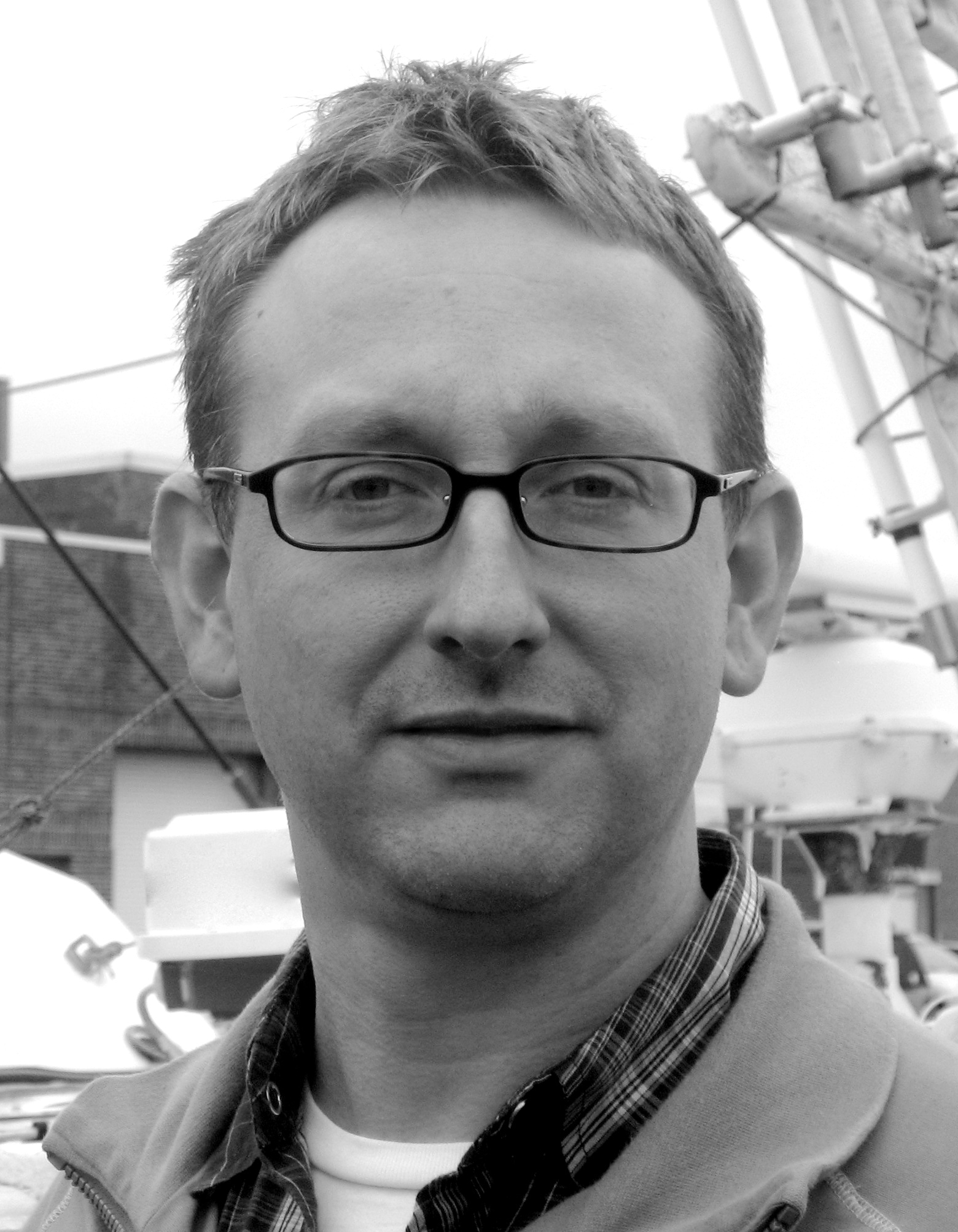 Bruce Snider’s latest poetry collection, Paradise, Indiana, is a book steeped in place, from Midwestern farms, to taxidermy conventions, to interstates dotted with roadkill, to the Pick ‘N Save, where the narrator’s grandmother shoplifts.

Reading the collection sequentially, a moving narrative unfolds about adolescent love and loss set in the cornfields and rest stops of Indiana. Although the suicide of the speaker’s cousin, Nick, is the centerpiece of the book, Snider’s memory-driven poems are never morbid, indulgent, or sentimental. Each poem is like an absorbing snapshot, capturing the sights, smells, sounds, and emotions of the narrator’s past.

It is this force of memory—the gap between present and past, between the old self and the new—that gives these poems their heft and poignancy. The cumulative effect is formidable, not dissimilar to reading a compelling book of connected short stories or a novella. Snider’s gift is concision; there are so few words on the page, and yet he stuns us with how much depth he can impart. Snider makes every word of Paradise, Indiana count.

“We can neither love nor hate the place from which we come,” writes C. Dale Young. “These places divide us ‘like one of those snowy Indiana towns / with names like Paradise or Liberty.'” Snider’s poems are not only an elegy for his lost cousin, as well as his adolescent self, but also for a lost home: “25% of Hoosier women died, their long dresses and aprons catching fire” Snider writes in the poem “Indiana History.” But this rural community of Holsteins, female factory workers, and barbed wire is changing: “Two miles away / the Wal-Mart is going in, barns giving way / to Pizza Hut.”

To his credit, Snider knows better than to use his home state as mere decorative backdrop (after all, this is not a bad country music song or some nostalgic travel essay). Snider’s Indiana is shot through with both tenderness and authenticity; this place, with its “gutted saw mill” and “turtles tucked in burrows,” is as much a part of him as his own skin. 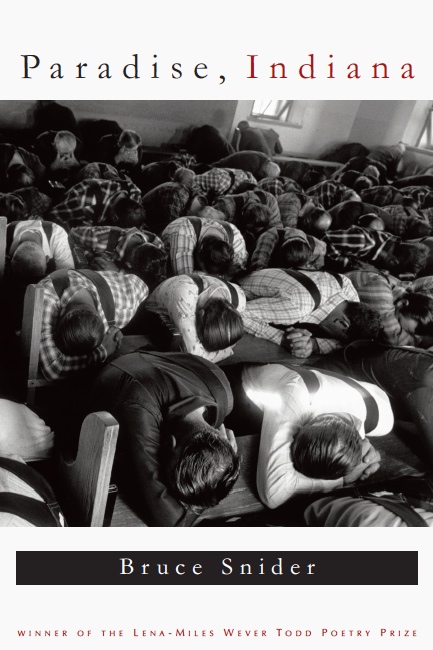 “Like many writers I mostly write what I’d like to read,” Snider told Brian Brodeur at How a Poem Happens. “I do believe in inspiration, but I also think …

[writing poetry] generally requires a lot of help, which often means sweat and tears. Or at the very least it means showing up and making yourself available. I’m not generally someone who’s struck with lines, images, or ideas while walking down the street. Not much happens for me unless I’m sitting in front of an empty page or at the computer.”

“Nothing in Snider’s America is ever lost: not love, not beauty, not the first furtive kisses of adolescent boys,” says D.A. Powell. “In this paradise, no one form of pleasure takes dominion over the others.”

“These powerful eloquent poems explore the difference between the place we make and the place that makes us,” poet Eavan Boland says of Snider’s book.

We’re all divided beings, and Bruce Snider’s Paradise, Indiana eloquently captures that division with all of the grit and comedy of a compassionate writer who’s narrowly made his escape. And like Lot’s wife, he just can’t resist looking back.

Because I could be written anywhere,
I loved the hard surface of the blade,
my name carved into barn doors, desktops,
the peeled face of a shag-bark hickory.
I pressed my whole weight into it, letters