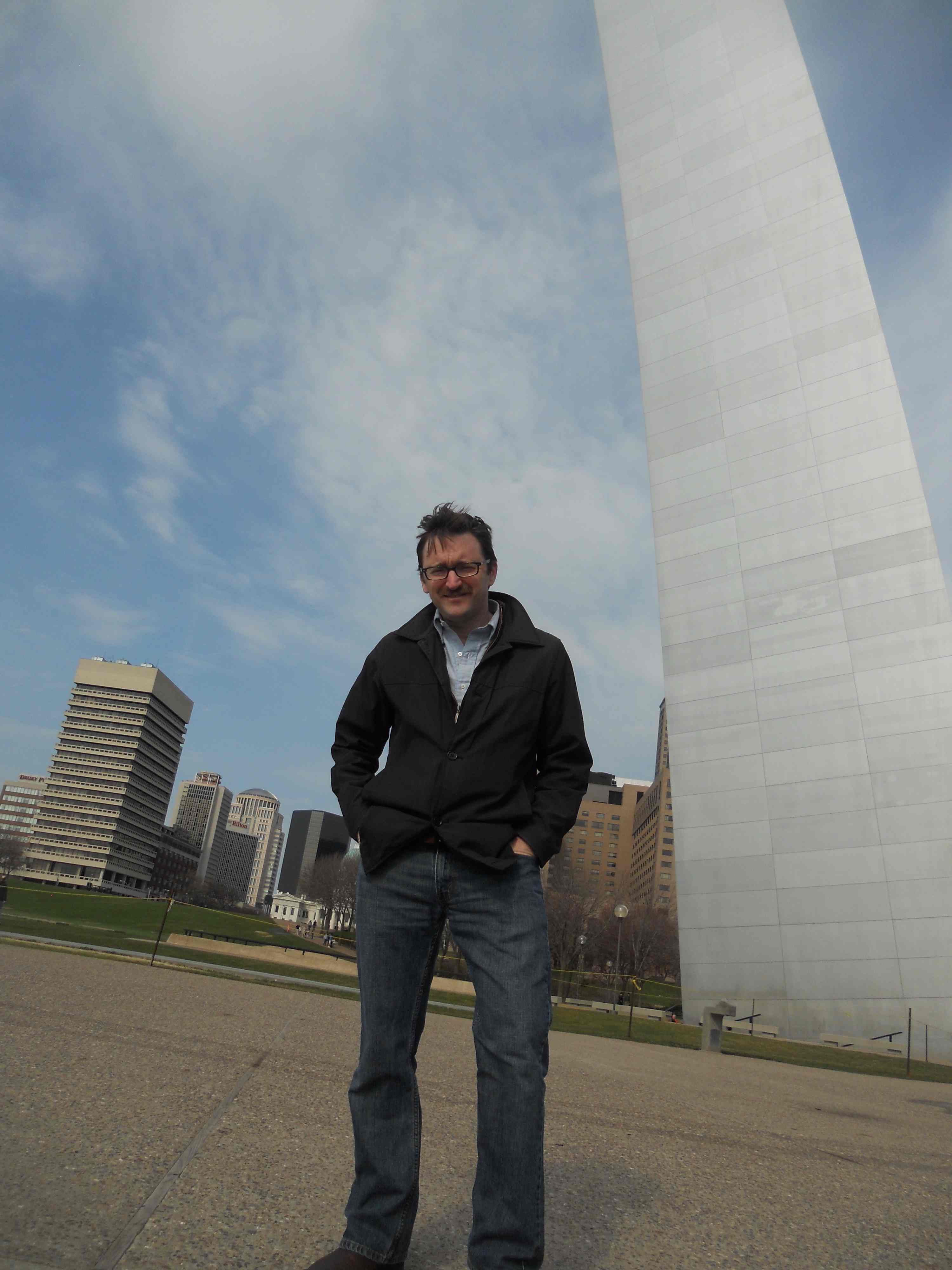 The epigraph that opens Geoffrey Nutter’s new collection, The Rose of January, (Wave Books, 2013), is from Ralph Waldo Emerson: “Lettuce, apple, or melon, in season—so long as it is good….When their hour is past do not try to move the hand back on the dial & do them again but try that undone something which is in season now, celery, ice, or cucumbers.”

It’s the perfect beginning for “the undone something”captures the essence of Nutter’s poetry.

Nutter has a playful style, and his poems encourage readers to accept the creations of his imagination at face value, whether he is writing about “famous androids,” a clock tower, a “cubicle farm,” “Habitable Bridges,” or “The City of Magnificent Distances.” Like Italo Calvino meets Wallace Stevens meets William Gass with a dash of Kafka tossed in, Nutter’s writing has one foot planted firmly in reality and the other in the fantastical world of the poet’s imagination.

Nutter’s universe is both strange and familiar. Much like a Surrealist painter, he has a talent for throwing disparate items together, and the end result is both surprising and entirely original. One doesn’t expect a poem about Marvelous Marvin Hagler’s famous bout with Mustafa Hamsho to reference rainbow trout or a fleur-de-lys. Unexpected juxtapositions and non sequiturs characterize The Rose of January. Emerson’s “celery, ice, or cucumbers” could be a line from a Geoffrey Nutter poem.

Nutter has a wicked sense of humor too. In “King of the Dudes,” for example, he takes the idea of a “bad dad” and runs with it. “One Halloween we did dress my daughter up as a little man, complete with mustache and pipe,” Nutter told me via email, “and I thought, ‘Jesus, what kind of sick father would do such a thing…?'” Nutter uses the incident as inspiration and, in his own words, pushes the idea “to ridiculous extremes.”

“Some of the same parenting ambivalence comes out in ‘Invective Against Pugs,” says Nutter, “which is about pugs but also about parents and the way they (we) sort of exalt children”:

People with babies
are as strange as people
with pugs. Pugs, so small
and ugly, baby-like,
inexplicably decked out
or dolled up in their
little sweaters…

Geoffrey Nutter has a sharp eye, as well, and uses his sense of humor to throw everyday objects and incidents into high relief.

In “Tire Manufacturers” Nutter creates poetry by listing tire-makers from around the world:

This poem and “Remember the Telephone Book” (included below), show Nutter’s skill at making even the most banal objects intriguing.

Here are five poems from The Rose of January to kick off your Sunday. 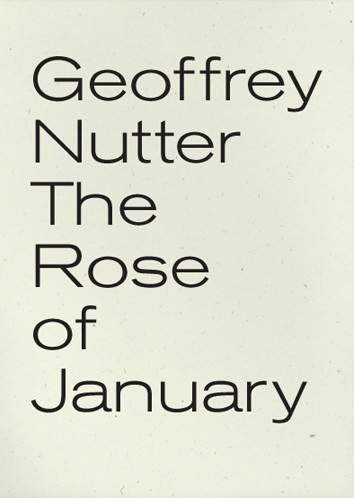 Remember the telephone book?
It once enjoyed pride of place
in many a kitchen, in many
a breakfast nook, warped
and yellow, its spine out of joint,
thicker than the Pentateuch and Septuagint,
thicker than the Ramayana, vaguely
scrofulous and antiquated even just
unwrapped from its cellophane sleeve.
You would reach for it, retrieve it
as one would pull something fully formed
from wet loam, heave it up on your knees
and it would flop open on your knees,
just a little obscenely. In its
white pages you could always find
the number for one Wolfgang Amadeus Mozart
or the street address for Clara Aufklärung;
in its yellow pages how to terminate
manhole rats or the Bridge and Tunnel
Authority,